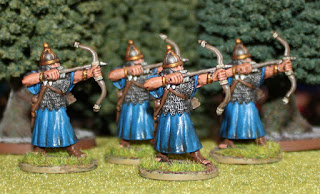 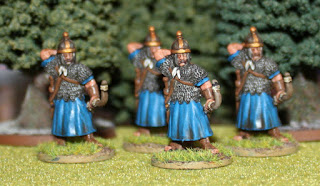 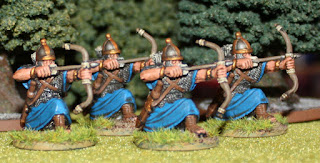 Still to be completed for my full Century plus support are:

And I will also purchase some camel riders, elephants, some marines and some waggon train stuff to round out the collection.

Next up should be the Eastern Auxiliary spearmen in a few weeks' time.
Posted by Little Odo at 19:44